The standard for clean rooms is defined by the Federal Standard 209 in the United States, and the commonly applied version is the revised version of Federal Standard 209D. This represents the cleanliness of how many particles 0.5 micron or larger in a cubic foot (28.8 liters). For example, Class 100 means that there are 100 or less particles of 0.5 micron or more in 1 cubic foot. Class 1000 means that there are 1000 particles or less.
Clean rooms are also standardized in JIS standard JIS B 9920 and ISO standard ISO 14644-1 (class 1 to class 8) (for fine particles of 0.1 μm or more in 1 cubic meter), but the standard name of Federal Standard 209D is Commonly used. 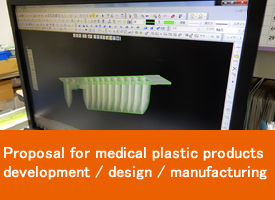 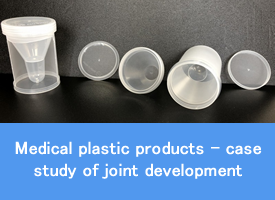 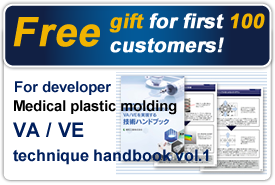